From Curtains to Fish 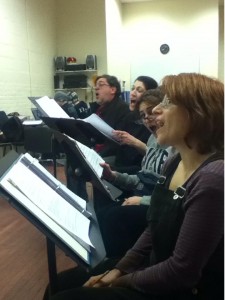 What’s new? I’ve been cast in a new musical over at The Warner Studio Theatre called Gefilte Fish Chronicles. This is an original piece by Iris Burnett and Matty Selman that has been workshoped in Canada and NYC but has never been fully staged until now. It was inspired by an award-winning PBS documentary by Iris and David Burnett and is a memory play, so to speak, spanning roughly 100 years in the history of a Jewish family. It’s a celebration of how Passover, family traditions and stories have kept them together; a celebration of the value of family ties.

I’ll be playing a lead role as three different characters; Young Rebecca (who’s about 12 yrs old), Madison (the 20-something daughter of Adult Rebecca) and a 101 yr-old rabbi! We just started rehearsals and will be opening March 2nd. I’m quite excited!

What’s really neat is the family in the show is from Minsk Russia, and that’s where my grandmother (who I’m named after) is from. The photo below was taken in Minsk around 1904 and the baby girl sitting on top of that table between the parents is my grandmother, Ida.

BTW, the logo at the top is not the official logo but one I created for myself and the cast. Please do not use for show promotion without permission.

Here’s a link to the show for tickets.

Prior to this show, I was thrilled to join the cast of “Curtains” as Jessica Cranshaw. She’s a fun role and the cast were wonderful people to play with. 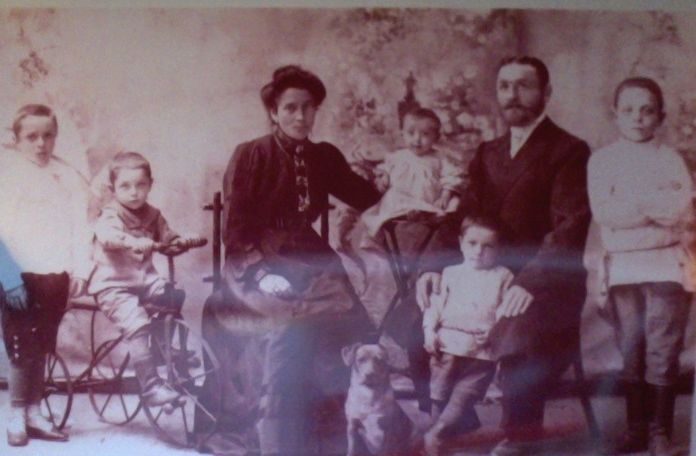